In their first match, Sawston took an early lead against Netherhall. After some incredible accuracy under the posts, the team managed to grow their goal difference, finishing 11-7.

The second match was a greater test, against a drilled St Bede’s side. Patience was the key in this match; our ability to remain composed under pressure led Sawston to victory with a score of 11-8.

Superb attacking play from all of our shooters but special mentions to Abi Pearce and Elliot Weston, who sank 16 goals between them. Huge shout out to Ava Henry who also played brilliantly in the centre court, captaining our team to their first victory. Our stand out performer, receiving Player Of the Match (POM), goes to Prachi Patel for her outstanding intercepts and patience on the ball.

Well done to all involved. Bring on the next match! 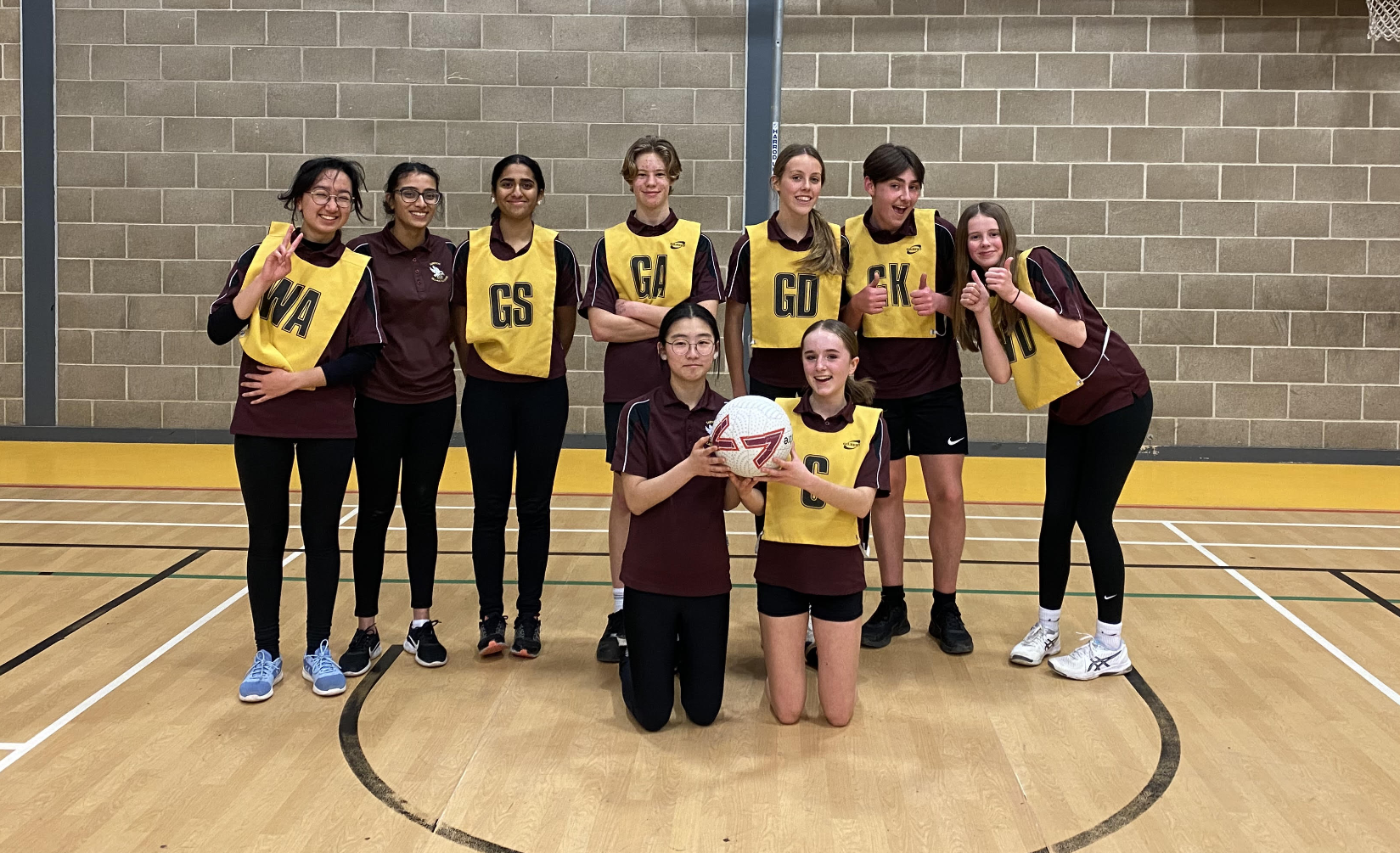