21/09/22: The U16 girls made a very positive start to their season in a home 7s fixture v St Bede’s. Despite some pre-match nerves from both teams, the quality of the game was great to see, with both teams showing good attacking intensity and solid defence.

The experience of the Sawston girls in attack meant that they scored tries at regular intervals, using good pace and great running lines to create gaps in the opposition defence. Overall, a great effort from all the girls involved!

28/09/22: The U16 boys played their first fixture of the term, away at St. Bede’s school. Playing a 7s format game, the boys started the game with some strong attacking runs, well organised defence and showed few signs that it was the first game of their season! Leo Jepps repeatedly made great gains into the St Bede’s defence, setting up some lovely flowing rugby moves with great distribution and running lines from Joel Dennington and Jack Ramsey. Tom Unwin showed his speed and spatial awareness to score a great try to get Sawston onto the scoreboard, and although St Bede’s showed signs of making a comeback in the 2nd period of play (of 3), Sawston held on and secured a 15-10 victory, with Thomas Mooding-Tipping proving unstoppable at speed to score a decisive try close to the end of the game – well played to all members of the playing squad: a great start! 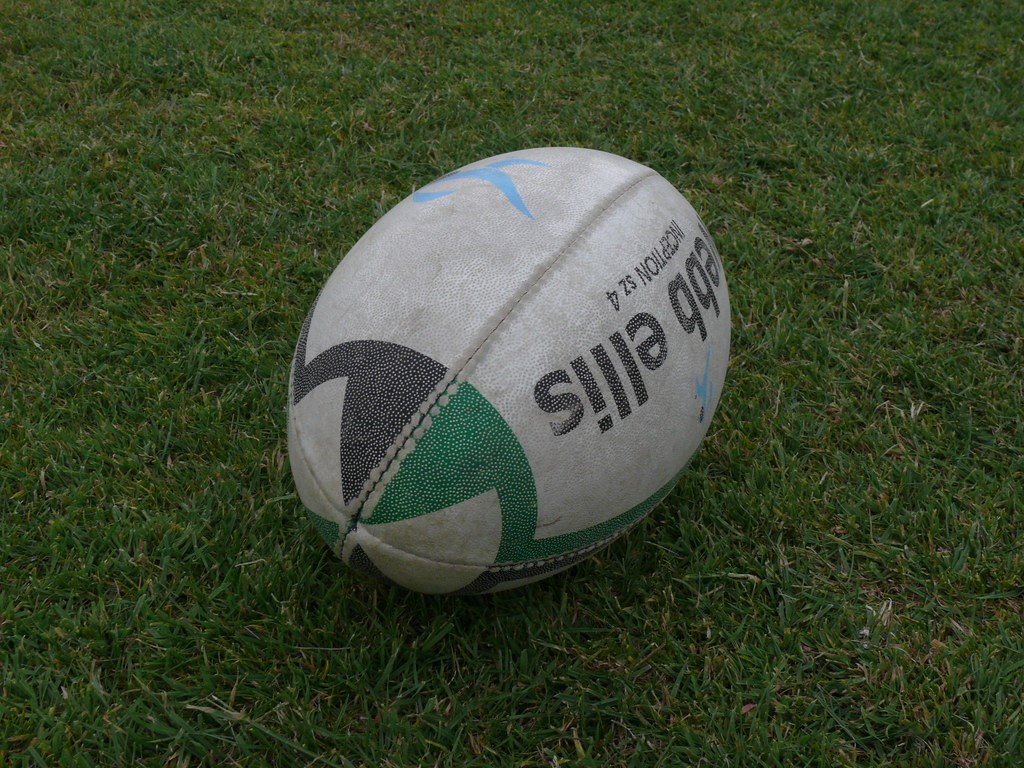