Congratulations to our Year 8 girls who replayed Chesterton in a 3 v 3 basketball tournament on Tuesday. This was their third match of the season, and the improvements were vast! Chesterton are renowned for having strong basketball teams and yet our A team finished second (narrowly losing by one basket in the final), our B team finished third and our C team finished fourth. Chesterton B and C team finished fifth and sixth. Star performances came from Tyrihanna and Izzie Thomas who scored the bulk of our points. Alba Garman, Ines and Emily Green were aggressive in defence. Maisie, Ines and Mia distributed the ball well up the court to set up many scoring opportunities. A fantastic performance and roll on the match next week against St Bede’s.

Congratulations to our Year 7/8 boys basketball team who won a 3 v 3 tournament against Bottisham on Wednesday afternoon. Our A team consisting of Ted Silk, Jonathan Ruitenburg and Theo Gregory won the tournament against a strong Bottisham A team 12-10 in a tense final. Our B team came third and our C team came fourth after comfortably beating Bottisham’s B and C teams. Everybody defended brilliantly throughout making it very difficult for the opposition to score easy points close to the hoop. An excellent way to finish the season, and the boys should be very proud of their efforts in a brand new sport this year. Well done!

Well done to the Year 10 and 11 Boys Basketball team against Bottisham Village College. The boys played a very strong team away with the match finishing with an unfortunate defeat. All boys played incredibly well and it was great to see how well they have developed as a team over the last two months. Some stand out performances consisted of Jaime Carmona Munoz who scored the bulk of Sawston’s baskets, including a fantastic three pointer in the early stages of the game. Both Malakai Wilson and Robbie Pearson Jones worked well together, applying continuous pressure on the team’s strongest players. It was impressive how much the team had improved from their last set of fixtures. All boys should be very proud of their performance this season! 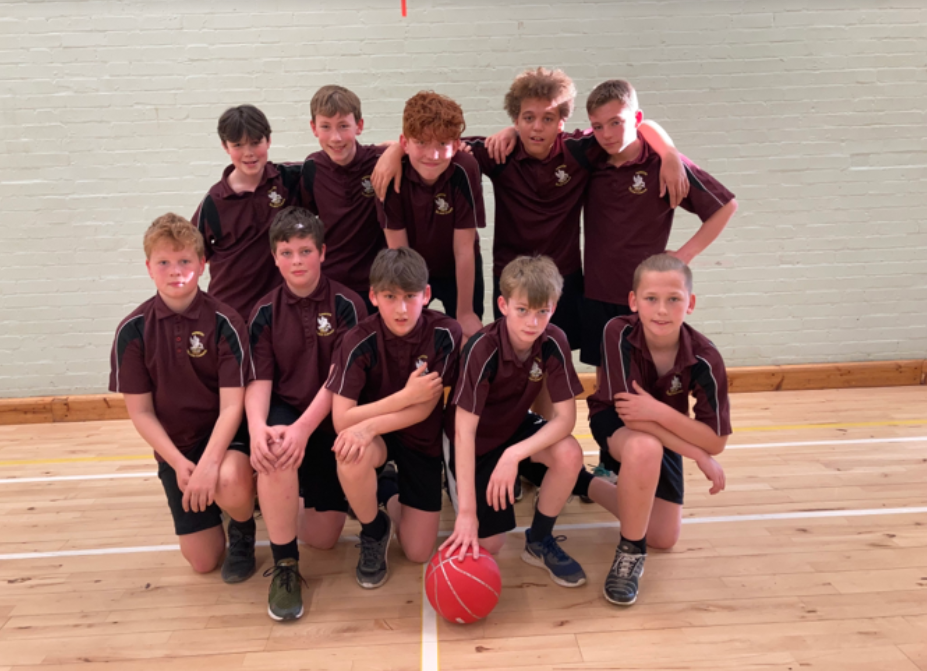