The Year 9 boys had their first set of fixtures against both St Bede’s and Netherhall this week. This was a mini tournament and a chance for the team to play two matches with one another for the first time in a competitive environment. Their first game against Netherhall ended in a 0-0 draw. Their second game against St Bede’s had a strong start with an unlucky goal taking St Bede’s up 1-0 against our boys. Keeping spirits high, the boys pushed on and narrowly missed two chances on goal. As the game progressed there was an unfortunate goal given against us which gave St Bede’s the win.

With this the first time the Year 9 boys have played together, I was very impressed with how well they gelled together. Showing guts and determination in the brutal wet weather, they should all be very proud of their performance. Overall, they came second across the set of fixtures on goal difference. Well done boys! 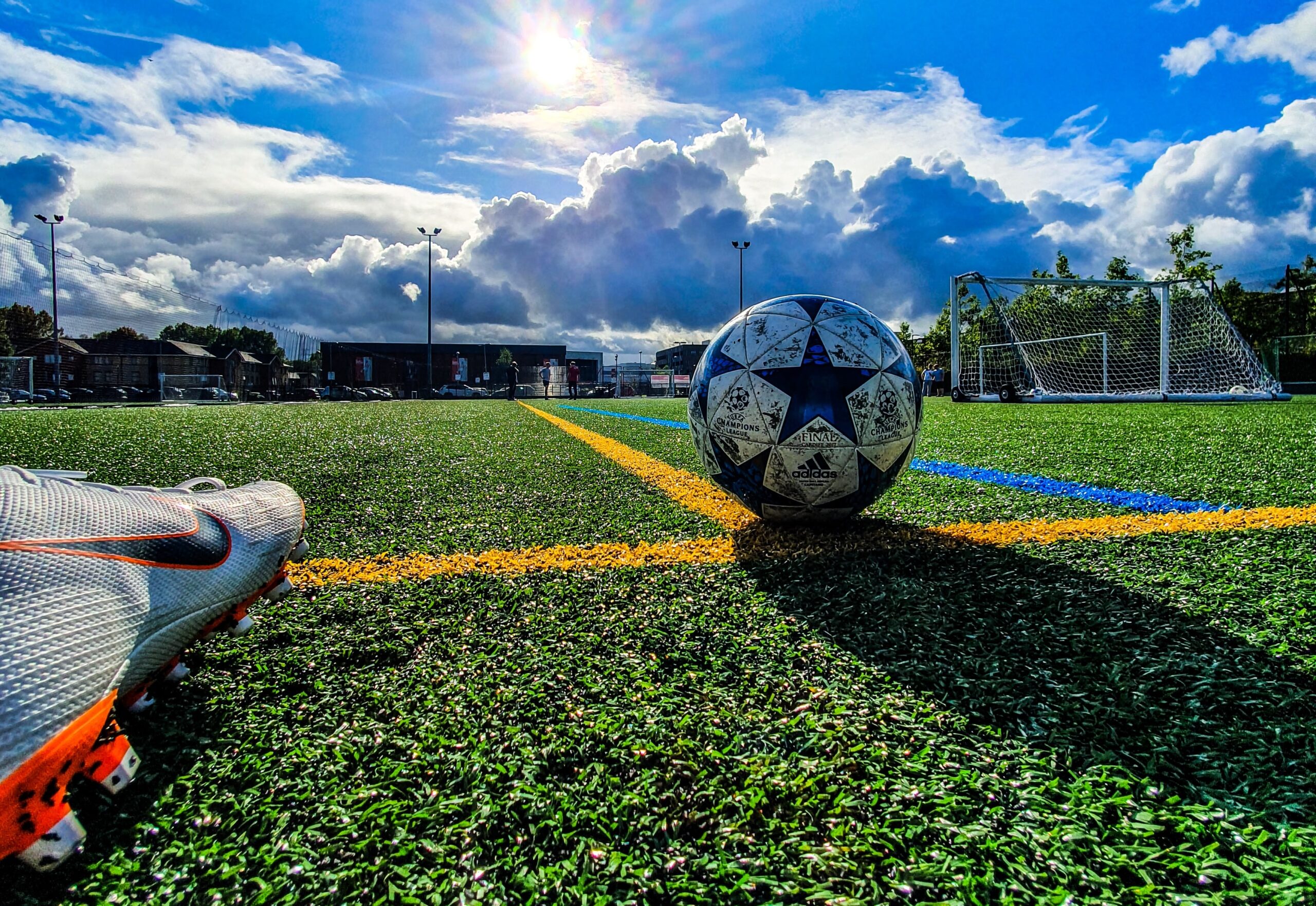