The Food department was delighted by the number of entries to the Geography Bake Off competition in which pupils were tasked with making a cake on the theme of Climate Change. Having had the opportunity to attend two preparatory workshops on cake making and cake decoration, pupils produced cakes of the highest standard, making the task of judging extremely difficult. Cakes depicted a broken planet earth, deforestation, forest fires, stranded polar bears, melting ice caps, struggling penguins, and a turtle entangled in the plastic discarded in our oceans, among other relevant themes, with David Attenborough even making an appearance on one cake. The competition was timely as COP26 continues to take place in Glasgow, and our pupils can be proud of the clear call to action on climate change and the wonderful creativity evidenced in their cakes. Well done to all the pupils who took part. 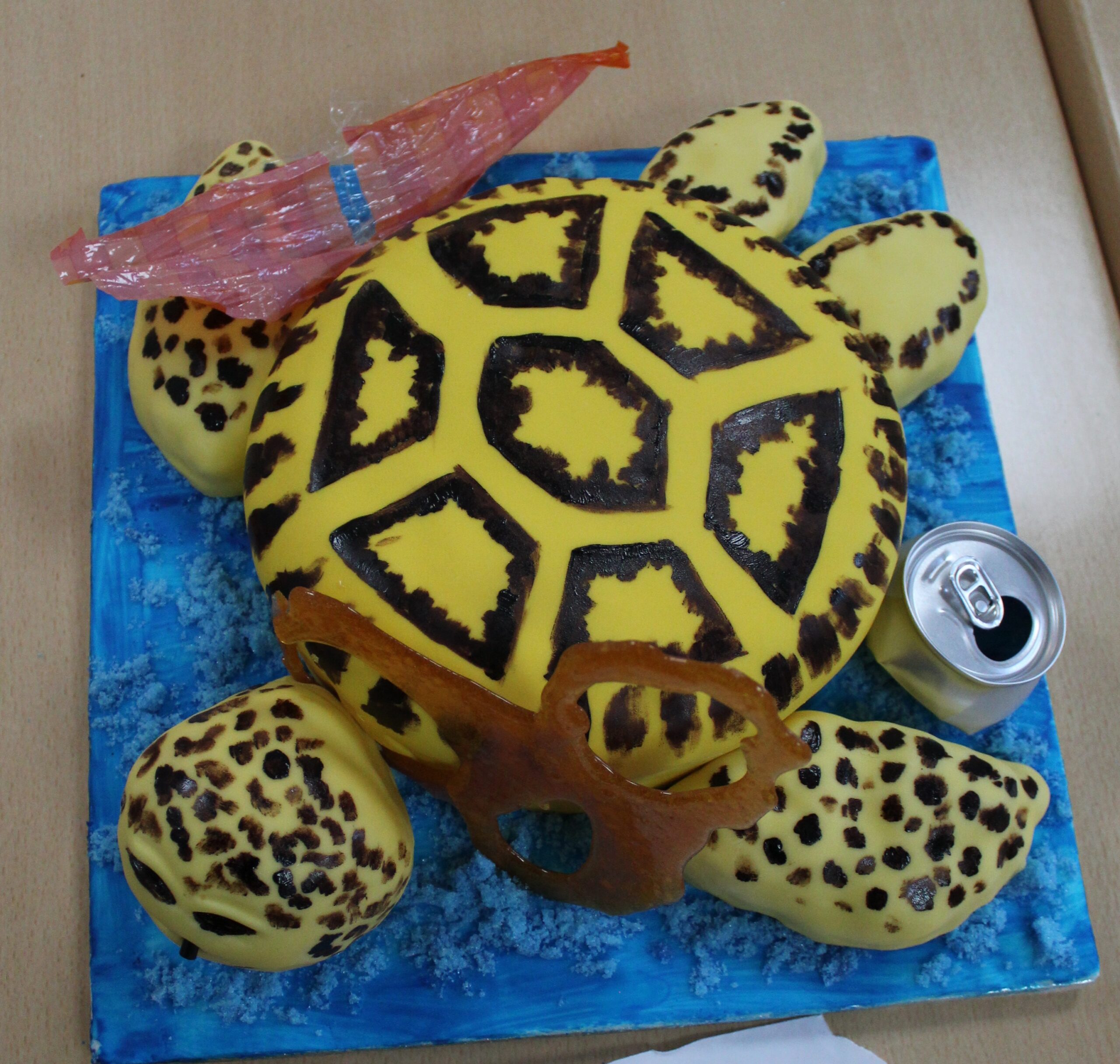