On Tuesday, 1 February, our Year 7/8 boys played St Bede’s in a tri-tournament. We had three key members of the team absent but still put on an admirable display. We made a few defensive adjustments from last week and played far better! We drew the first game 4-4 and narrowly lost our second two matches by two points. Stand out performers were Ted Silk and Austin Houde who scored some excellent shots. Most improved player goes to Lucas James who was a strong defensive force throughout. Well done boys!

Congratulations to the Years 10 and 11 boys who challenged Chesterton on Wednesday, 2 February. Elliott Weston led the team with some excellent penetrating drives into the key to score some outstanding lay-ups. The team’s defence improved as the game went on as we changed from man-to-man to a 1-3-1 zone. This limited the opposition team to outside shots and we were winning the final quarter up until the final few minutes where they scored two 3 pointers. This was a big improvement from last week, and the boys should have their heads held high.  They had a great attitude and showed true sportsmanship throughout. Well done! 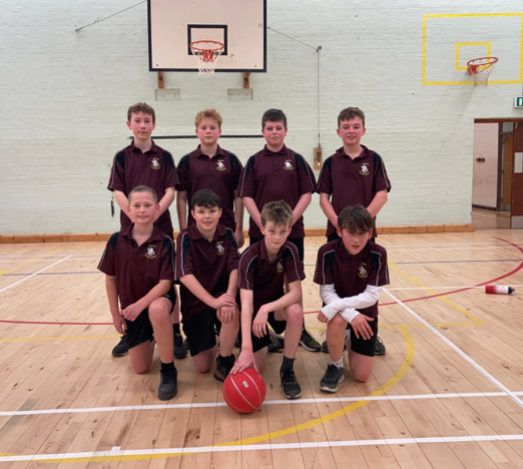